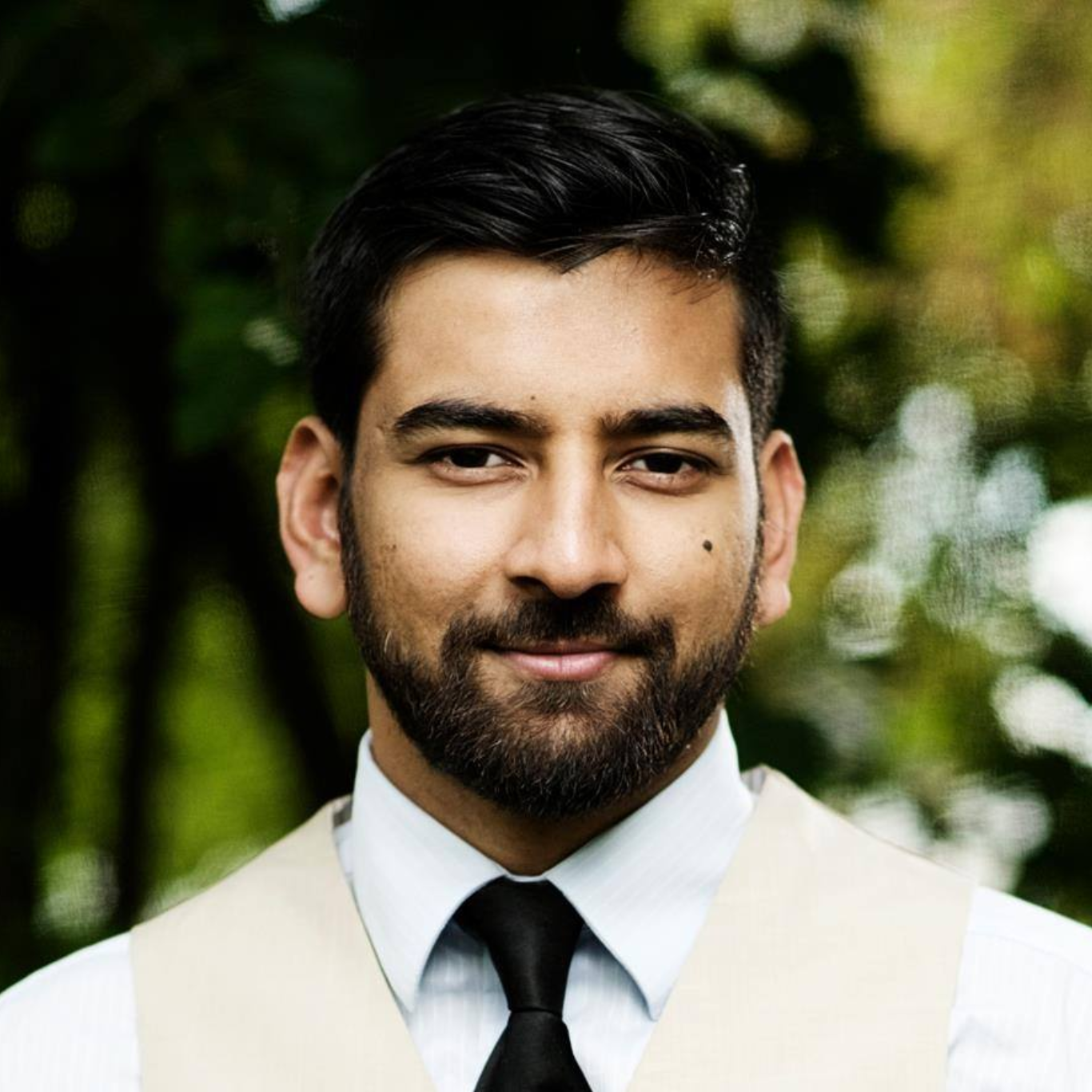 Aswar (Ahz-waar) is a humanitarian, business owner, pro-democracy filmmaker and designer, and author of American Handbook: A Poor Immigrant’s Guide to the United States.

Aswar is the Director of the American Service in Ukraine. He formerly led digital for the campaign to pass the Freedom to Vote Act, Senator Klobuchar’s Presidential campaign, and Congressman Phillips’ historic victory in 2018.

Though based in Minnesota, Aswar is usually on the move between Los Angeles, Washington D.C., Lviv in Ukraine, and Dhaka in Bangladesh. 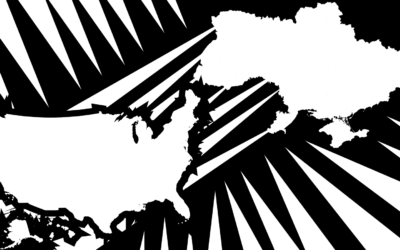 Join Aswar and the American Service in Ukraine from September 15 to November 15 in western Ukraine. As the world’s attention begins to fade, Ukrainian humanitarian efforts need dedicated volunteers... 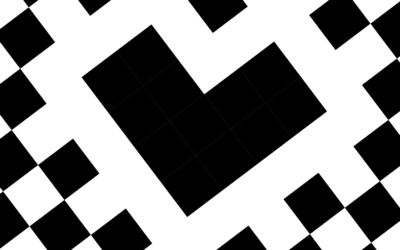 Welcome an Ukrainian Family to America

There are so many ways to make an Ukrainian family feel welcome in America, from airport pickups to lodgings, you choose how you want to help. America has a reputation for our warmth and openness —... 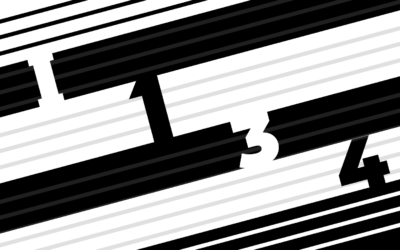 Displaced Ukrainians who want to rebuild their lives in America need an American to file an I-134 for them — a no-obligation form that takes only a few minutes to fill out. The United States is...